That was a lengthy process. With Visual Designer we can directly build the Visio workflows in SharePoint Designer 2013.

The limitations with earlier approach are:

How to enable Visual Designer?

This is the out of the box feature, but we need both SharePoint Designer 2013 and Visio Pro 2013 installed side by side in the same machine to enable it.

Visual Designer can only be usable with SharePoint 2013 sites. Thus said, we can create/edit the workflows which are created in SPD 2013 and we cannot edit the 2010 workflows through Visual Designer.

Where you find the button to enable it?

In Workflows tab, under “Views” section you will see the option for “Visual Designer”.

For all features and more explanation please go through the SharePoint Designer blog. 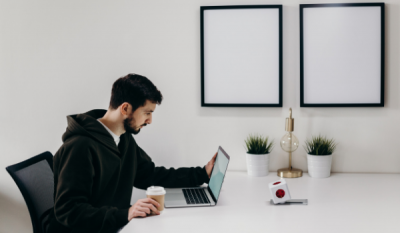