Machine Learning is a part of Artificial Intelligence. Its algorithms can self-learn from experience. It builds some patterns based on historical data by using statistical techniques. In 1959, Arthur Samuel defined Machine Learning as a “Field of study that gives computers the ability to learn without being explicitly programmed”.

There are three types of Machine Learning algorithms.

1. What is Supervised Learning?

Supervised Learning is classified into 2 categories

Classification Models are used for predicting categorical data like “Yes” or “No”, 0 or 1 or “Small”, “Medium” and “Large” etc. It classifies new data and places this data in the category to which it belongs to, based on historical data.

Ex:   For example, if we want to predict admission of students into a college, then we must train our model with some historical data which consists of the details of students who got admission into the college and who failed to get an admission with parameters like Grade, Rank and Score etc.

2. What is Unsupervised Learning?

Some applications of unsupervised machine learning techniques include:

It is mainly used in the fields of Marketing and biology.

It allows machines and software agents to automatically determine the ideal behavior within a specific context, in order to maximize its performance. Simple reward feedback is required for the agent to learn its behavior; this is known as the reinforcement signal.

It could be a self-driving car or a program playing chess, interacting with its environment and receiving a reward state depending on its performance, such as driving to destination safely or winning a game. Conversely, the agent receives a penalty for performing incorrectly, such as going off the road or being checkmated.

The advantage of this approach is that it allows an AI program to learn without a programmer spelling out how an agent should perform the task. 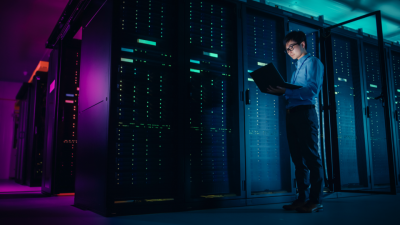 Five reasons why data modernization is no longer a choice.

With a booming business, data management could be a challenging task to maintain and use efficiently. With traditional ways of collecting and managing data, it could take weeks or even more before anyone can get any insights. Generally, for producing any report, huge data must be reviewed... 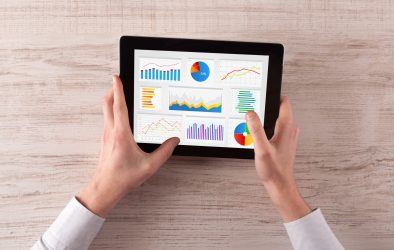 Enterprises are heavily reliant on data to make intelligent and faster business decisions. To discover the insights, data from the various sources has to be brought to a single data warehouse for processing. The data might be from external sources and third-party apps which require integration with... 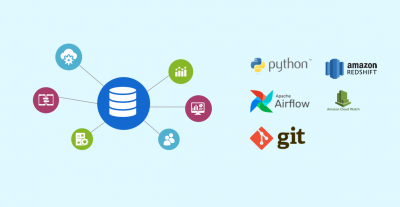